Islamic militants on offensive against Kurds 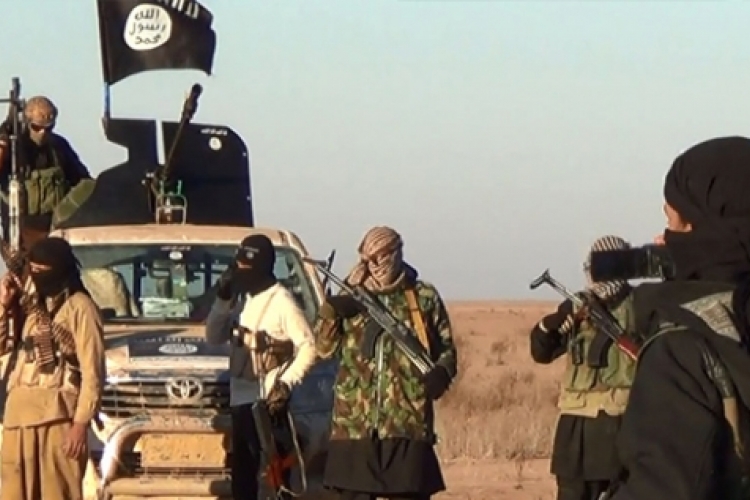 Washingtonpost.com - BEIRUT — Islamic militants using weapons they recently seized in neighboring Iraq intensified an offensive against Kurdish areas in northern Syria as they fight to expand the territory under their control, activists said Thursday.

The clashes came as a Syrian watchdog group said the death toll in Syria’s three-year conflict has climbed to 171,000, reflecting the relentless bloodletting in a civil war that appears no closer to being resolved. Nearly half of the dead were civilians, the Syrian Observatory for Human Rights said.

Members of the Islamic State group and Kurdish fighters have been fighting each other for a year, but the Kurds were usually the instigators until earlier this month when the balance of power appears to have tipped in favor of the Sunni extremists because of the large amounts of weapons they brought from Iraq into Syria.

Islamic State fighters captured several Kurdish villages and killed dozens of fighters in the area this week, according to activists.

The clashes come after the Islamic State group seized territories straddling Syria and neighboring Iraq and declared a self-styled Islamic caliphate. Most of the land was seized in June during a push across Iraq. They captured large amounts of weapons left behind by Iraqi troops including U.S.-made armored personnel carriers, Humvees and artillery.

Kurdish official Nawaf Khalil said members of the Islamic State group are trying to capture an area near the Turkish border that would link it with their positions in eastern Syria. He and other activists said the fighting is concentrated in the region of Kobani, also known as Ayn Arab. Read more...