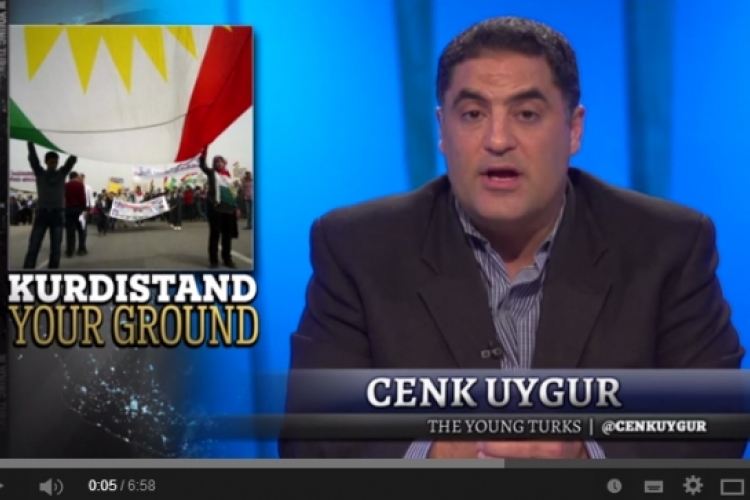 "The president of the Kurdish region of northern Iraq has asked his parliament to prepare for a referendum on independence, potentially paving the way for the break-up of the country.

Masoud Barzani, president of the Kurdistan Regional Government, called on parliament on Thursday to form an independent electoral commission that would start organising a referendum on independence for the semi-autonomous region.

"It will strengthen our position and will be a powerful weapon in our hands," he said."* The Young Turks host Cenk Uygur breaks it down.