Does the Israeli Experience Offer Any Lessons to the Kurds? 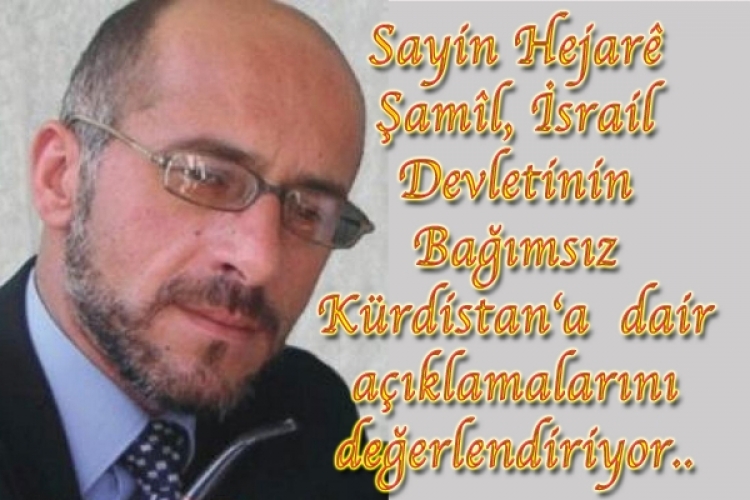 The Kurds in Iraq sometimes look to the Zionist experience in founding a state and draw inspiration from it. The Jews, after all, managed to persevere against seemingly insurmountable odds to found a powerful state of their own. Before the foundation of Israel, the Jews lived as minorities wherever they found themselves. Sometimes their situation in host countries was relatively good and they managed to thrive, while other times they were hounded, persecuted and massacred. For many Jews, Israel’s founding salvaged a sense of dignity and pride they had lost over the centuries of living as a powerless minority at the mercy of others. They had spent too long a time as victims, barely tolerated in their ghettos, reviled and unwanted.

It’s not difficult to understand how Kurds could have empathy for such an experience. Although others in the region greatly resent them for it, especially Kurds in Iraq tend to have sympathy towards Israel. For one thing, they remember the Israeli assistance they received during their revolts of the 1960s and 70s. For decades, Israel was the sworn enemy of the Kurds’ enemy in Baghdad. It was therefore not surprising that this summer, Israel became the first state to buy a tanker of South Kurdish crude oil and publically pronounce itself in favor of Kurdish independence. Israel’s population also includes more than a hundred thousand Kurdish Jews who were expelled from Zakho, Kirkuk, Suleimani and other parts of Kurdistan by the Iraqi government during the 1950s. These people maintained a proud Kurdish identity, while “Arab Jews” long ago shed their attachment to an Arab identity.

There exist many great differences that have to be taken into account when comparing the Jewish experience to today’s push for Kurdish independence, however. Three huge ones immediately come to mind. First of all, in 1948 Israel was born at the expense of almost a million Palestinian refugees, whose descendants still fester in refugee camps to this day. Other Palestinians became grudging citizens of Israel, while still others in the West Bank and Gaza Strip fell under the control of Jordan, Egypt and then Israel in 1967. Second, the Jewish state of Israel found itself isolated in an overwhelmingly Arab Muslim region. That isolation largely continues to this day. Third and not least, the Zionist movement enjoyed the advantage of access to the sea, using it to get around an encirclement of unfriendly states. Read more...